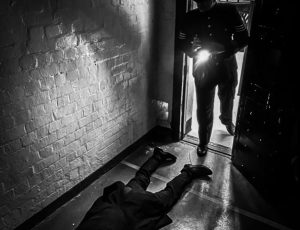 There’s been a murder! We need your help to conduct the investigation. After hours in the atmospheric setting of the Victorian Lock Up, you will need to look at the evidence, follow the clues and interrogate the suspects in their cells as you attempt to get to the bottom of what happened to poor Edward … 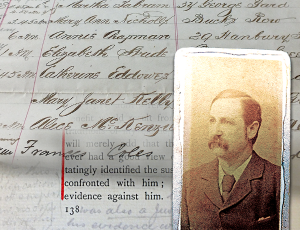 Jack the Ripper: Chief Inspector Swanson and Scotland Yard’s Prime Suspect The mystery of Jack the Ripper has never been officially solved, but did the police investigating the crimes know the identity of the killer? In their retirement, several officers claimed to know the truth: the murderer was an American named Francis Tumblety; he was …

Time: Doors open at 5pm for you to explore the museum. Talk begins at 6.30pm

Join us at the lock up for an evening of theatre and witness the tale of A.J. Raffles the Edwardian era’s most celebrated gentleman thief. In a series of highly entertaining tales, the suave cat-burglar thrilled and charmed readers in equal measure. Now, Don’t Go Into The Cellar! have brought him back to life in … 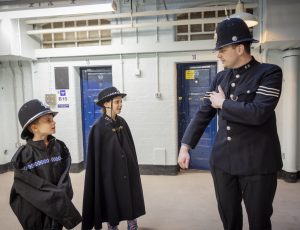 Join us for a relaxed opening of the museum. We’ll reduce capacity for the day,  quiet our loud interactive and up our lighting levels for a less overwhelming environment We’re open between 10am-4pm with time slots starting at 10am then every half an hour until 2pm. We recommend a visit time of two hours. This …

We use cookies on our website to give you the most relevant experience by remembering your preferences and repeat visits. By clicking “Accept All”, you consent to the use of ALL the cookies. However, you may visit "Cookie Settings" to provide a controlled consent.
Cookie SettingsAccept All
Manage consent